Whim helps you decide where to go and what to do faster as you scroll through photos and videos people are posting near you in real time. Find things to do near you now and create real-time updates for your city 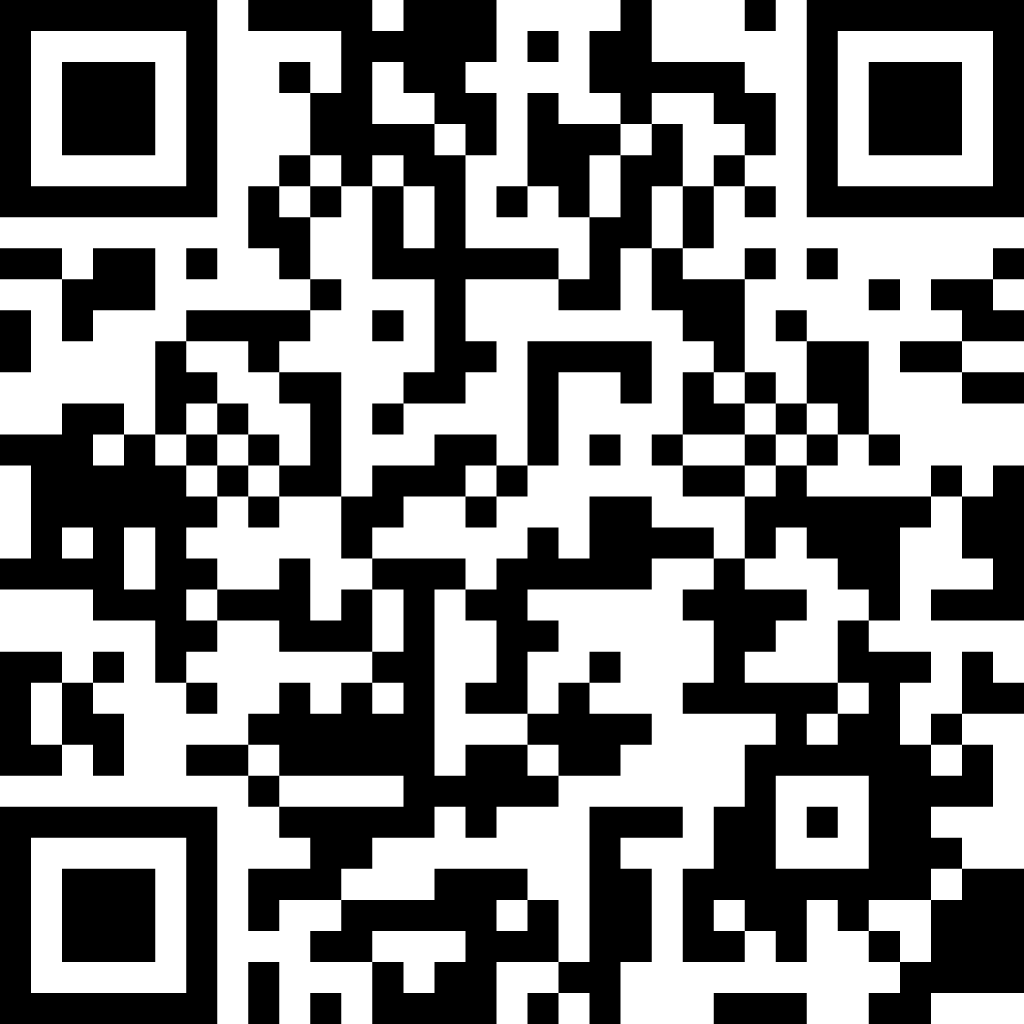 1.
Open the Camera on your mobile phone.
2.
Point the camera to the screen and Scan the QR code. Once the code is read a notification will pop up.
3.
Tap on the notification to download the app.
Your device doesn't read the code?
Don’t worry, you can use a QR reader app instead.

Beat the Heat with These Frozen Drinks in Charleston

It’s to that point in the summer where we all just accept that we will be constantly sweating. Frozen drinks are so popular in Charleston because they give you a moment of relief from feeling like you will melt into the Earth. No need to fear, we have spots all over Charleston where you can stop in and cool off.

The Co-Op has become a frose (frozen rose) empire in Charleston with locations on Sulllivan’s Island, Isle of Palms, and now an outpost at Edmund’s Oast Brewing downtown. They have a wide variety of flavors and you can try out a few in their flight. If you really love a flavor, you can take home 16 oz bottles or even a half gallon if you’re feeling ambitious. Keep up with their daily flavors and antics on their Instagram where the owner is always posting a rambling and hilarious caption.

Fuel’s patio is a backyard oasis perfect for summer and equipped with big fans and outdoor games like cornhole. Cornhole games can get pretty heated, so cool down with their Frozen Pain Reliever. They separate themselves from the many frozen painkillers in town with the predominant flavor of this drink being pineapple instead of orange juice. Their tropical twist will take you straight to paradise and I highly recommend adding the optional rum floater on top.

Leon’s recently decked out their front patio, making it the perfect place for frozen drink sipping. They offer a frozen gin and tonic, which I don’t think I’ve seen anywhere else. They also offer a rose slushie, which goes great with freshly shucked oysters or any of their fried seafood. If you want to keep the frozen theme going, they also have soft serve ice cream. Feel like a kid again and get it loaded up with sprinkles.

Daniel Island’s first waterfront restaurant is home to stunning views on their spacious rooftop. Swing by the rooftop bar and order “The Love Tide,” which is their rotating frozen cocktail. At the moment, the flavor is a Tito’s Strawberry Daiquiri and they serve it in the cutest glass. Pair this frozen delight with an order of hush puppies or oysters rockefeller and you’re in for a great day.

Firefly’s new location has a ton of outdoor space and in order to tolerate the heat in the summer, frozen drinks are a must. They are known for their sweet tea vodka and whiskey, but imagine that deliciousness in a frozen drink. Last time I was there I had a frozen Arnold Palmer and it was just as refreshing as it sounds! The tart frozen lemonade mixed with the sweet tea vodka was just perfect. 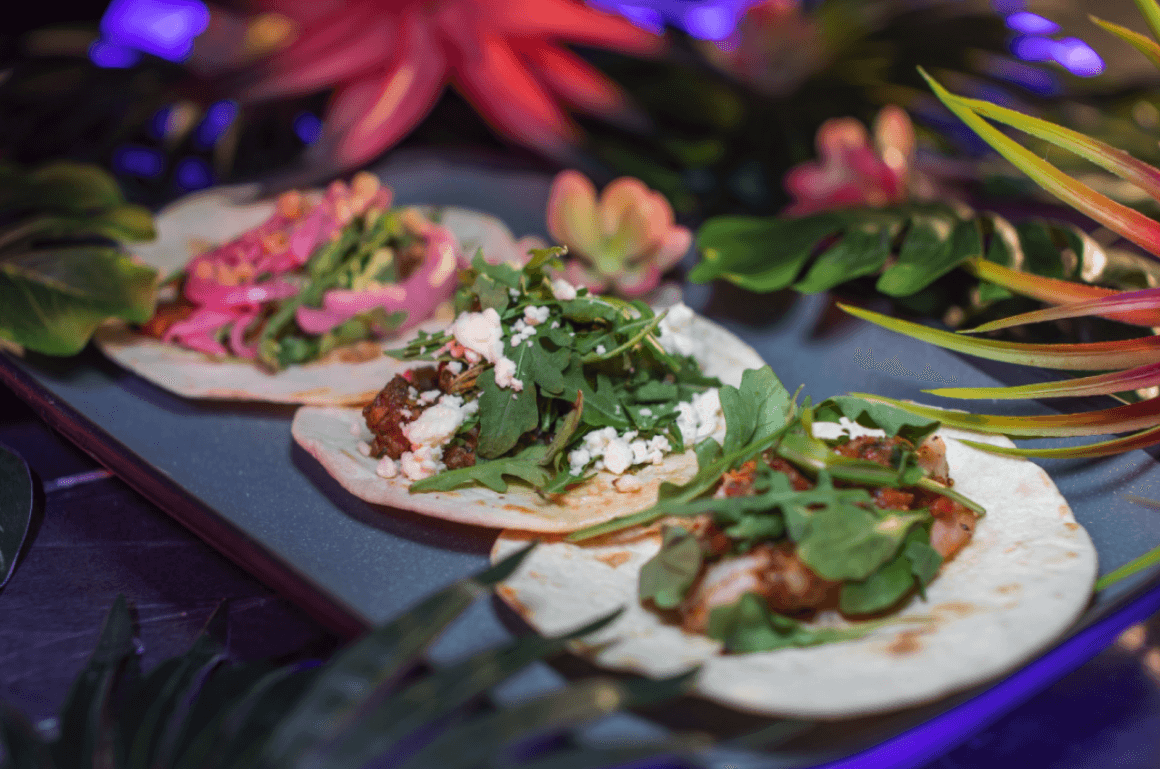 8 Quiet Spots to Get Work Done in Charleston